The Florida Sports Hall of Fame has embarked on a journey to take its message and its membership across the state of Florida to promote fitness awareness, education and to share stories of grit, discipline and determination shared by its honorees. 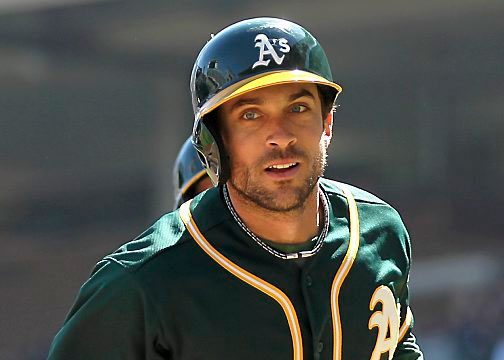 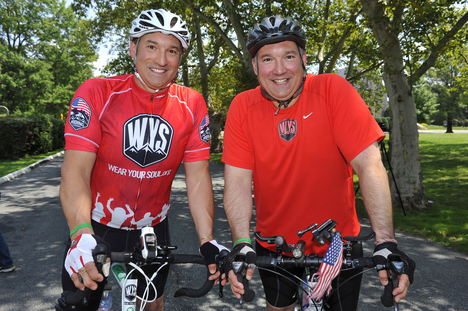 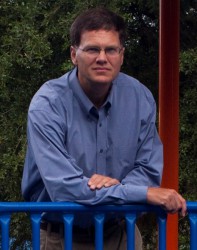 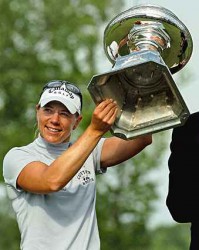