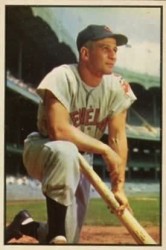 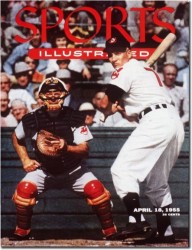 Rosen appeared on the cover of Sports Illustrated in 1955. Rosen was one of the best all-time Jewish baseball players, along with Hank Greenberg and Sandy Koufax.

Rosen and his family moved to Miami, FL when he was three years old due to his asthma. He grew up in the southwest section of Miami, which is now the heart of Little Havana. He attended the University of Florida in the September session of 1941–42, where he played third base for the Gators. Rosen also attended Florida Military Academy in St. Petersburg, FL.

Rosen enlisted after the bombing of Pearl Harbor, and spent 2 years in the Navy fighting in the Pacific during World War II, delaying his professional baseball career.