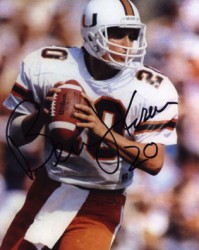 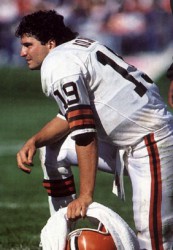 Bernie Kosar played his college ball at the University of Miami and was drafted in 1985 by the Cleveland Browns. Kosar spent the majority of his career playing in his home state of Ohio for the Cleveland Browns. He had a brief stop with the Dallas Cowboys in 1994 and ended his career with the Miami Dolphins, in the same city where he played his college ball. 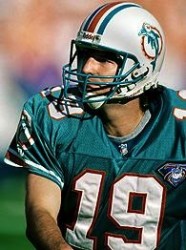 While at the University of Miami, Kosar started every game as a freshman and led Miami to their first national championship. In his sophomore year, he set many season records for Miami and was second-team All-American.

As a pro quarterback, Kosar was selected to one Pro Bowl and he won one Super Bowl championship with the Dallas Cowboys.