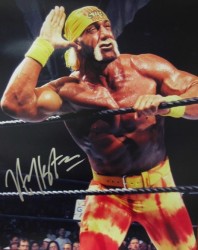 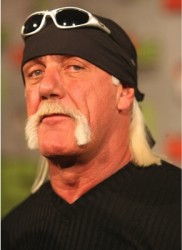 Hulk Hogan is a Tampa native and is perhaps the most recognizable performer in pro wrestling history who also became a mainstream personality through his roles on television and movies – including a notable role as Thunderlips in ”Rocky III.’’ 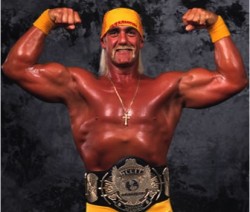 Known by his given name, Terry Bollea, he pitched Little League baseball, attended St. Petersburg Junior College and the University of South Florida, and wrestled his first professional match in Fort Pierce on Aug. 9, 1977.