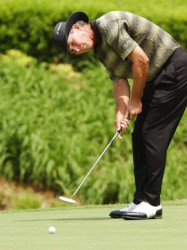 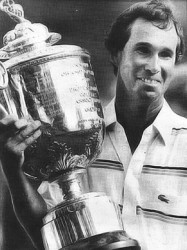 Hubert Green is among the top 38 all-time PGA Tour winners with 19 victories during his 26 years on the PGA Tour. He won two major championships: the 1977 U.S. Open in Tulsa, Oklahoma, and the 1985 PGA Championship in Cherry Hills Village, Colorado.

In April 2007, he was elected to the World Golf Hall of Fame in the Veterans category.