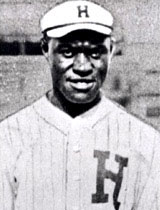 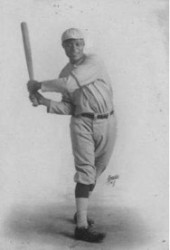 Lloyd was a heavy hitter; however, he was an expert place-hitter and bunter. He was one of the most sought after Negro league players of his generation. The native of Palatka, FL is a member of the National Baseball Hall of Fame and had a career batting average of .343.