Despite being born with Alpert syndrome, a genetic condition in which the bones in the skull, face and limbs are fused together and not separated in the womb…

Despite living with a condition that Boston Children’s Hospital says happens once out of every 65,000 to 88,000 births…

Despite all that, Justin was determined to live a normal life. 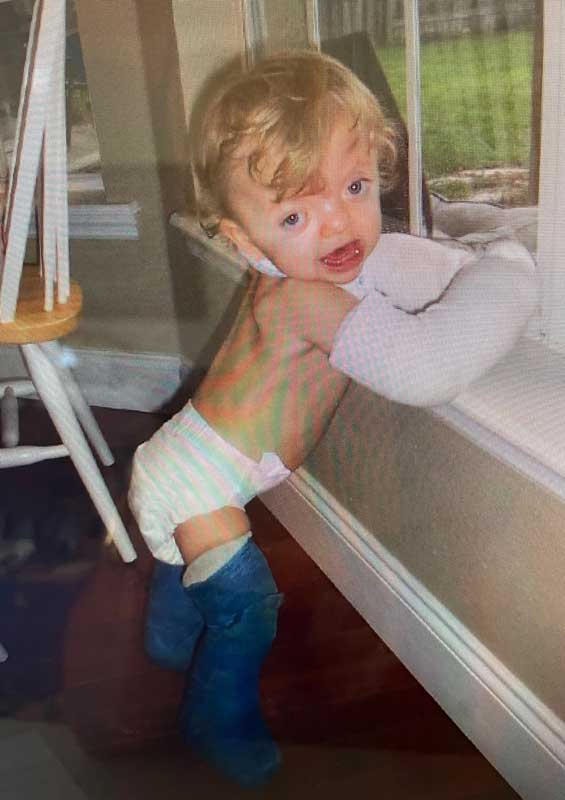 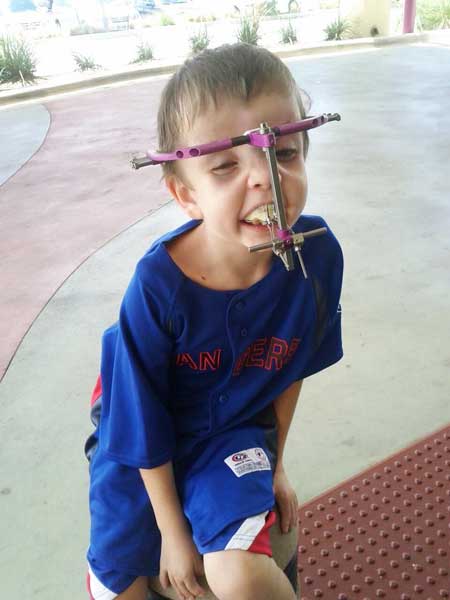 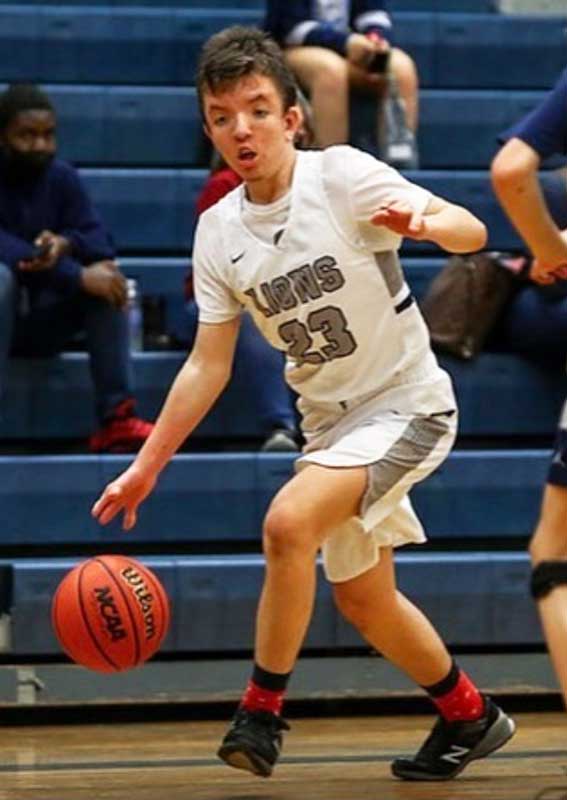 Justin’s father, John Williams, played basketball back in his day and decided to try basketball out with his son. They started shooting hoops and, even with his physical limitations, Justin was determined to be great.

“Justin has had to learn things his own way,” John told Mike Bianchi of the Orlando Sentinel. “I can teach somebody else where to put their hands when they shoot a basketball, but with him, it was like, ‘Hey, you’re going to have figure out what works for you.’ One thing he is not is a quitter and he stuck with it and figured it out.” 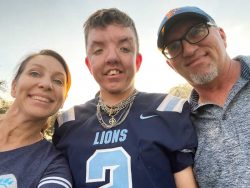 Justin started playing for Foundation Academy in Winter Garden and immediately became an inspiration to his teammates and his school. He also became a pretty good shooter. In a game against Legacy Christian Academy, he scored 17 points, including hitting five 3s.

Justin’s spirit and perseverance gained national attention when he won the Jersey Mike’s Naismith High School Basketball Courage Award back in April. The entire school celebrated his accomplishments with a pep rally.

Justin was awarded the Bill Buchalter Spirit Award by the Orlando Sentinel in July and there isn’t anyone who is more deserving. Justin is the epitome of the Spirit Award as he never once gave up on his dreams despite facing unimaginable difficulties.

Following the death of legendary sportswriter and Florida Sports Hall of Fame member Bill Buchalter last year, his family established a scholarship to accompany the award named in his honor.  Justin is now the first recipient of the Bill Buchalter Spirit Award Scholarship. 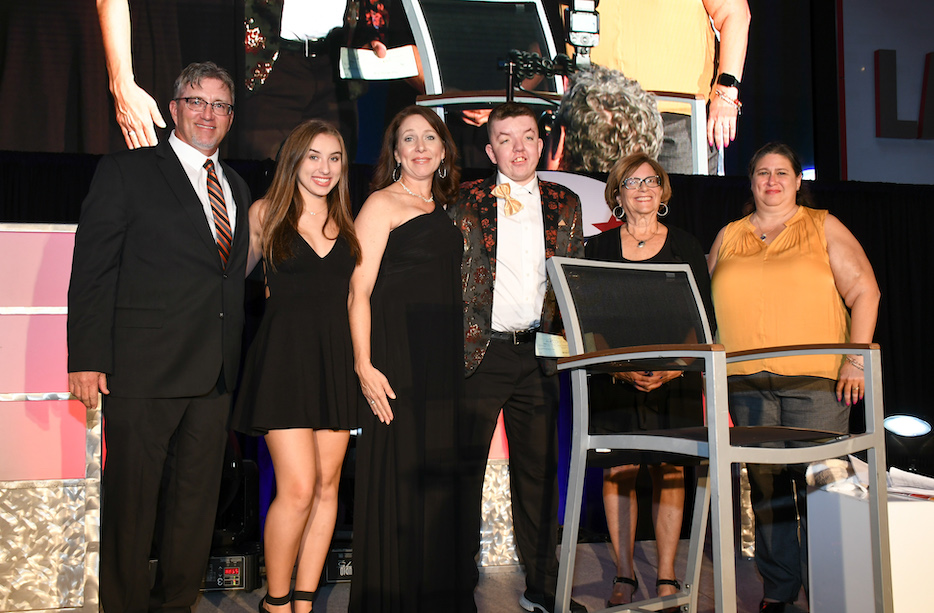