Continuing a five-year resurgence that has reached across the state, the Florida Sports Hall of Fame will stage perhaps its most grandiose night ever when 11 sports superstars, most with central Florida roots, are enshrined into the Hall on Nov. 12 at Amway Center.

“The Florida Sports Hall of Fame is on a mission to take our organization and its incredible list of legendary members to the people of Florida,” said Hall of Fame President Barry Smith. “We are making an impact in every region of the state as we not only honor these great athletes but raise funds and awareness in support of Florida’s youth” 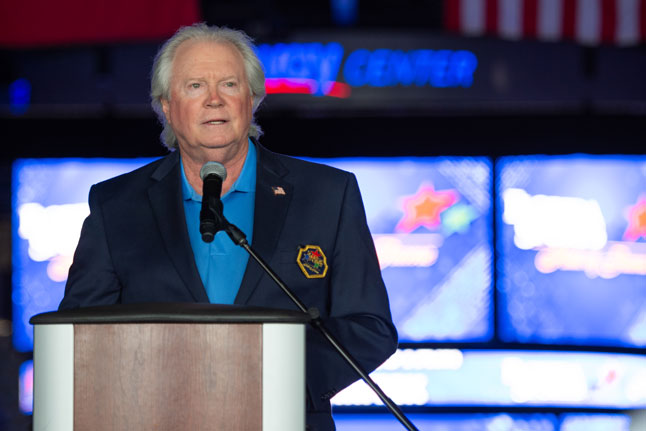 “Our events have become lifetime memories as we enshrine many long-deserving hometown legends in front of countless fans, friends and family in the region they have impacted so greatly,” said Wayne Hogan, the Hall of Fame’s Executive Director. “For each city, this is a once-in-a-decade type of gala that celebrates sports greatness and all for a great cause of supporting kids. It’s a true feel-good experience.”

During the last five years, the Florida Sports Hall of Fame has raised nearly $1 million in support of its programs and charities. Among the Hall’s charitable partners are Shriners Hospitals for Children, the Florida Sheriff’s Youth Ranches, The First Tee, Boys and Girls Clubs and the Florida Citrus Sports Summer Camps.

For Information on tickets and sponsorships visit: FlaSportsHoF.org/Orlando19.